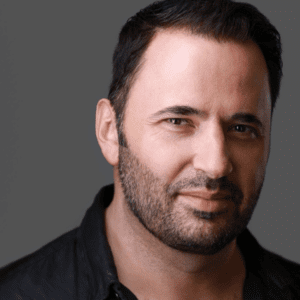 With the flair of a fashion designer and the ingenuity of an architect, Jerry’s style can be described as vintage glamour meets contemporary fashion. Renowned for his creativity, he not only has the ability to capture natural magic on a wedding day but he creates magic of his own. His love and empathy for people creates powerful visual storytelling.

With the innate ability to make everyone look and feel beautiful in front of his camera, Jerry’s images are simple yet combine a complex blend of soul, drama, imagination and technical skill. Whether he is shooting a glamour session, lifestyle portrait, or a boudoir beauty, Jerry has the ability to bring out the best in any situation. Although his signature style is recognizable, Jerry has reinvented himself countless times over the 25 years he has been shooting professionally. He has been described as “predictably unpredictable.” Just when you think his work has reached its limits he surprises you with yet another reinvention.