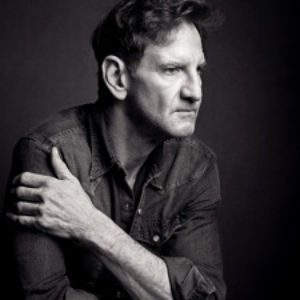 Mark Seliger was Rolling Stone’s Chief Photographer from 1992-2002, where he shot over 150 covers. From 2002-2012, he was on contract with Condé Nast where he shot regularly for Vanity Fair and GQ.

Seliger is the recipient of such esteemed awards as the Alfred Eisenstaedt Award, Lucie Award, Clio Grand Prix, Cannes Lions Grand Prix, The One Show, ASME, SPG, and the Texas Medal of Arts Award.