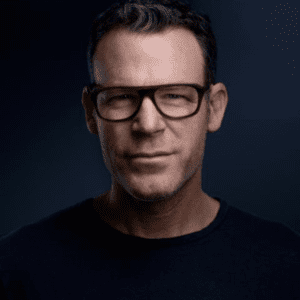 His YouTube videos “It’s All About the Jaw” and “It’s All About the Squinch” went viral, leading to appearances on Good Morning America and Good Day NY. The New York Times featured his ideas in “6 Tips for Better Portraits” and “How to Pose for a Photograph.”  Popular Photography dubbed Peter “The Headshot King.” Peter is an expert on human facial expression, which has led him the opportunity to share his knowledge to thousands in talks for Google, Microsoft, Apple, Adobe, GoDaddy, Allergan, and Canon to name a few – but he’s most proud of the TEDx talk he gave at MIT called “Bridging the Self-Acceptance Gap” with Dr. Anna Rowley.

Riding on this wave of growth, he wrote his first book, The Headshot, which shot to a #1 bestseller in photography on Amazon upon its release and founded Headshot Crew, which is now the largest network of headshot specialists with over 15,000 members worldwide. In the end, Peter believes that everything he’s worked to accomplish thus far in his career stems from this one thing:

“The time I’ve spent looking through my viewfinder at the beauty of each human face that I find there.”